Dragon fruit, oranges, lemons, bananas... In this greenhouse built by Kunyu in Urumqi, in addition to the vegetables you can eat on local, there are also fruits and vegetables in the south.

Adili Stick said that before 2014, he and his wife lived with their parents, elder brothers and sisters, and lived on 9 acres of arable land. They were a poor local filed and registered poor household. In 2014, he came to the demonstration zone to work and was skilled Mastered the greenhouse planting technology. In 2018, Adili Stick contracted two greenhouses to grow eggplant, cucumber, gourd and other vegetables.

"It made money in 2019. The two greenhouses earned 50,000 yuan, I bought a tractor, and built a new house of 120 square meters." Speaking of the drastic changes in the family in recent years, Adili Sdike couldn't stop grinning.

This year, Adili Stick contracted four greenhouses. He probably budgeted his income. He stretched out his hand and said: "I can make at least 70,000 yuan. Next, I am going to buy a car.

Dilinur Abrimiti, deputy head of the fine seed breeding farm, said that there are 69 growers in the demonstration park. At the beginning of the demonstration park, they provided preferential conditions such as rent-free, rich and affordable housing to attract experienced growers. Come to grow greenhouses to drive local farmers' income.

Zhang Shujie, the person in charge of an eco-agricultural enterprise, said that they have 10 large sheds here, one of which is an experimental shed, which is specially used to grow southern fruits, which will be promoted locally after success. The company not only has a professional team to manage the greenhouse, but also often provides free training, lectures and field teaching for farmers locally.

"Next, we plan to rely on the greenhouse to improve the sightseeing and picking, attract tourists, and drive the surrounding farmers to open a street of farmhouses, folk customs, and agricultural products, and everyone will develop tourism together." Zhang Shujie said. 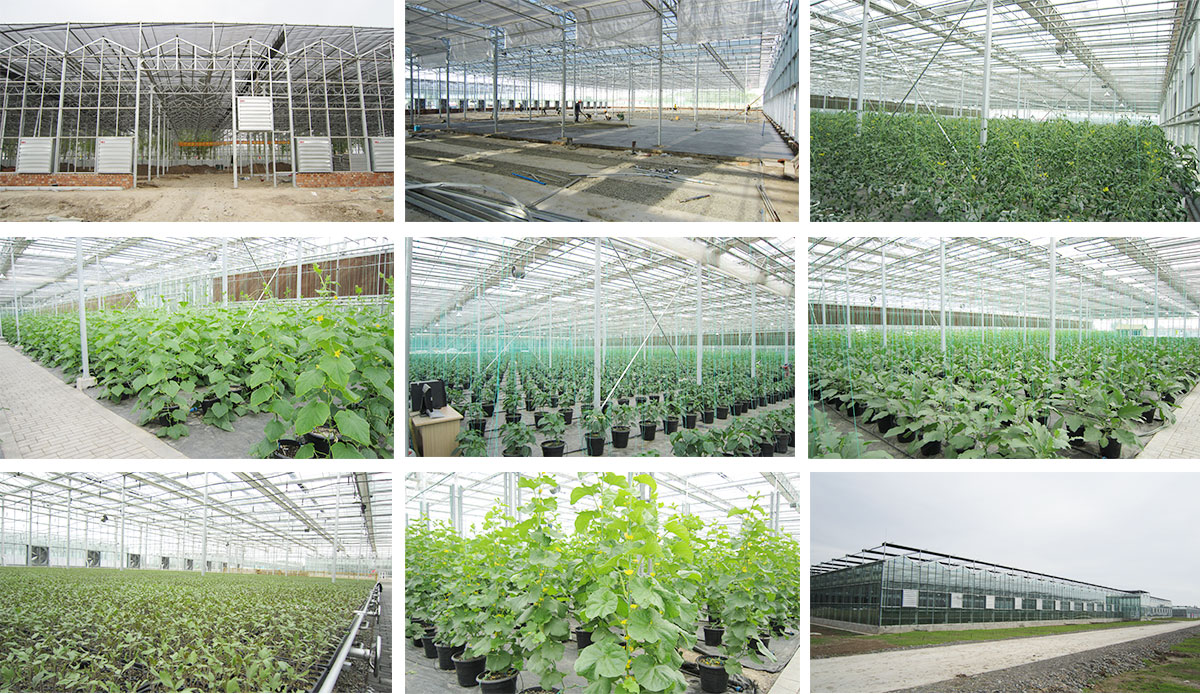